Radim Vizváry is a mime, performer, director, choreographer and educator. He is one of the most distinguished internationally acclaimed figures of contemporary mime theater in Europe. He is a graduate of the Music and Dance Academy of Performing Arts in Prague, where he received his Ph.D. His greatest mentor was Boris Hybner.

He has received numerous Czech and international awards, including a Thalia Award. His work systematically focuses on the modern form of pantomime, enriched with 21st century means of expression. His full-length solo performances have drawn rave reviews not only in Europe, but also the USA, Africa and Asia. He also teaches pantomime both at Czech art academies and theater schools abroad, e.g. in Germany, Poland, Finland and Egypt.

Radim Vizváry also organizes several festivals. Since 2010 he has been the dramaturgist of a street theater festival in Tábor called Komedianti v ulicích (Artistes in the Streets), and since 2011 has been the artistic director of MIME FEST, and international pantomime festival in Polička.

“Every teacher, whether in a tiny village or an academy in Prague, always dreams that one day a talent will appear who wants to grow. In my case, that was Radim Vizváry.”

As an author, director and choreographer, Vizváry works with performers in non-verbal theater, as well as classic drama and opera ensembles. At the National Theater he choreographed the From the House of the Dead and Billy Budd and directed the operas Viva la Mamma and The Love for Three Oranges. He has also cultivated a close partnership with the new circus group Losers Cirque Company.

He also occasionally appears before the camera. In 2013 he played the student Adam in the film Clowns, and in 2017 played the lead in hor ror film short I Am the Doorway.

Vizváry has received numerous Czech and foreign awards, including a 2016 Thálie Award in the category of ballet, pantomime or other dance/dramatic genre for his performance Solo. In 2018 he was given an ITI medal by the International Theatre Institute for his long-term, outstanding contributions to the theater arts. Since 2014 he has been listed as a noted artist in the Oxford Encyclopaedia. He has been nominated for the Theater News Prize three times: in the category of dance and movement theater for the stagings of Uter Que and VIP, and in the category of musical theater for the opera The Love for Three Oranges, which he directed. 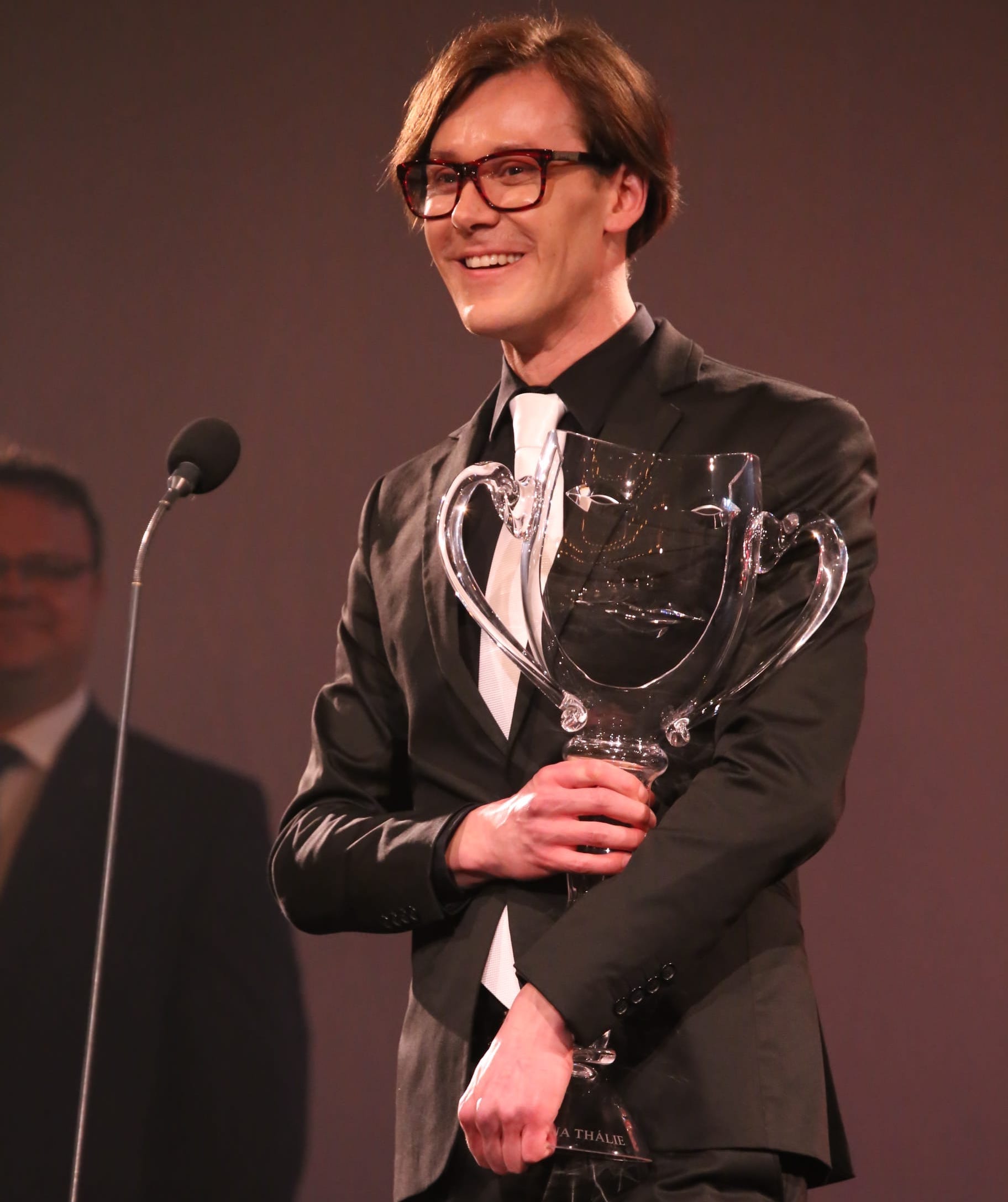 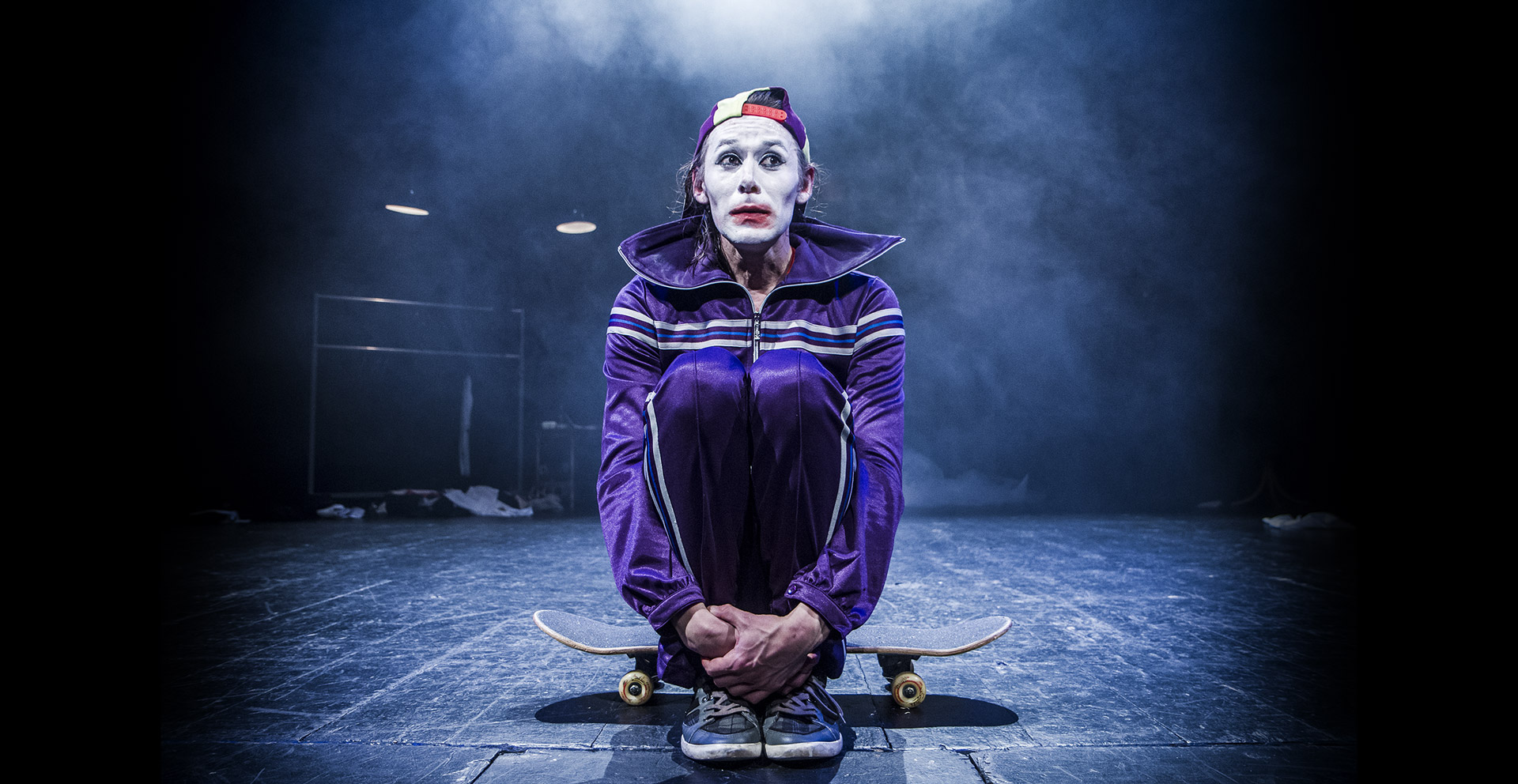 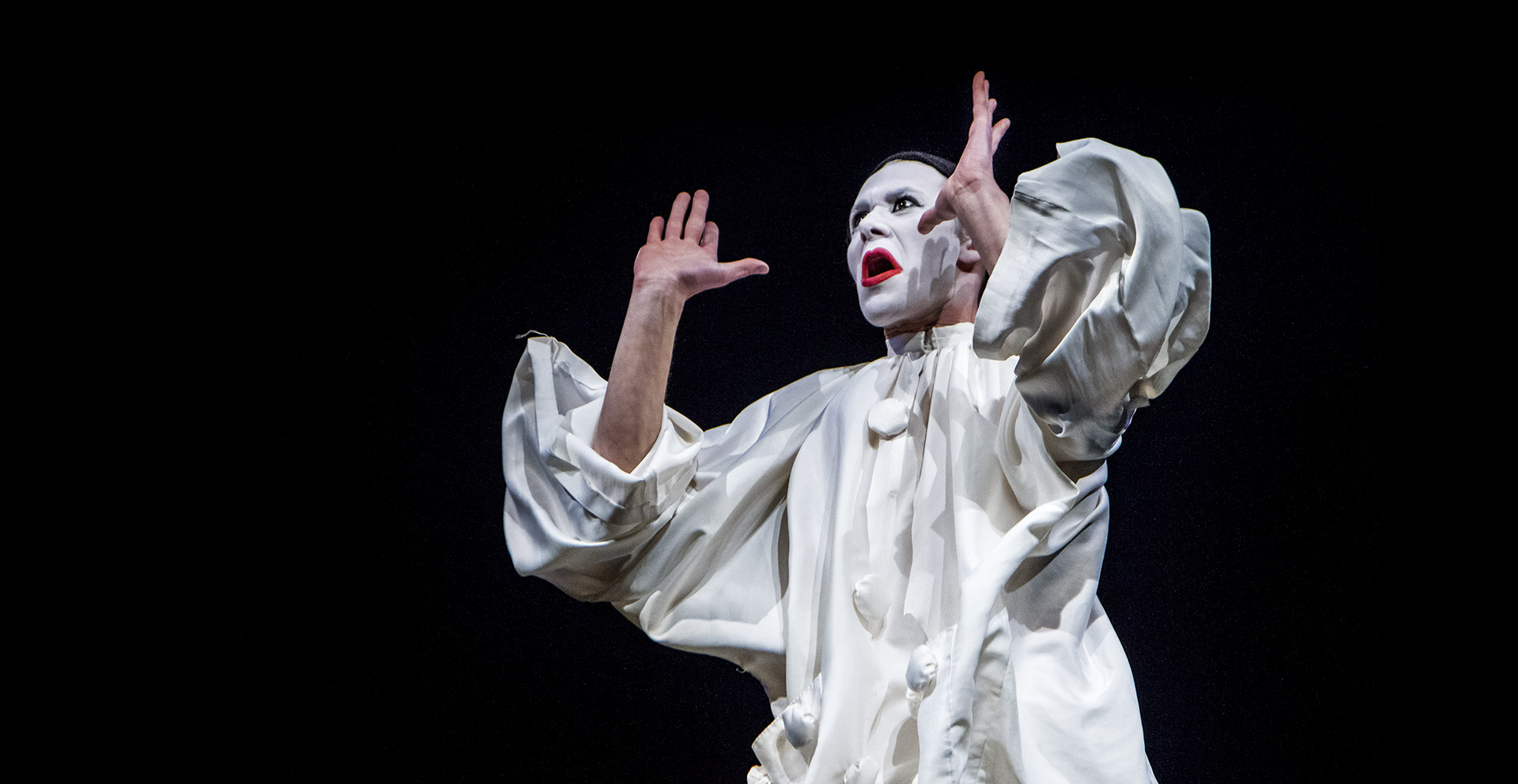